The Texas Association of Magicians has asked Saul Ravencraft to help them produce a series of late night programs with a spookier edge. TAOM After Dark are midnight shows where Saull takes on more of a Rod Serling/Twilight Zone role. The programs will feature unusual entertainment from guest performers throughout the country.

Bizzaro, from Las Vegas, kicks things off on Friday night, with his unusual and hilarious style that will make you feel you’ve fallen into a cartoon world. The Optical Illusionist will prove that “normal” is just the setting on a dryer. He has performed in over a dozen countries and has appeared on FOX, NBC, America’s Got Talent, CWs Masters of Illusion and the Travel Channel’s Extreme Conventions. He is a regular performer at the famed Magic Castle in Hollywood, CA.

Saturday, Paul Prater will astonish you with his bizarre tales that come to life as he blends lore with artifacts and interaction. He is an award winning mind reader, performer and entertainer. He has staged multiple different one man shows, Epiphenomenon, The Odditorium, Bibliomancer, and Aetheric, just to name a few. His show, The Odditorium was named as one of the top ten things to do  by the Arkansas Democrat Gazette. He was accepted as a performer at the 2014 Fringe Festival in New Orleans. This is a juried festival in which 35 out of 135 acts were chosen as participants. His story “The End of Summer” was chosen as one of the top six entries in 2014 by Tales From the South.

Sunday, Vince Wilson joins us from Baltimore to share a stage seance. Vince has always been interested in science, history, and the unexplained since as far back as he can remember. A hypnotist and Futurist joined the American Institute of Parapsychology. Wilson is the author of Ghost Tech and Ghost Science. He has lectured on consciousness survival and has also appeared on all the major local TV stations in the Baltimore area and on numerous radio stations. Vince has also been featured on Creepy Canada in 2005 aboard the USS Constellation and the Discovery Channel in 2006 for an investigation he did at the Edgar Allan Poe House in Baltimore. He also appeared on Destination America. He is also very studied on the occult, hypnosis, science and the supernatural and many other aspects of the unexplained. In 2011 Vince achieved a life-long dream when he was certified by the American Institute for Parapsychology as a parapsychologist.

Purchase your individual show tickets before they run out. 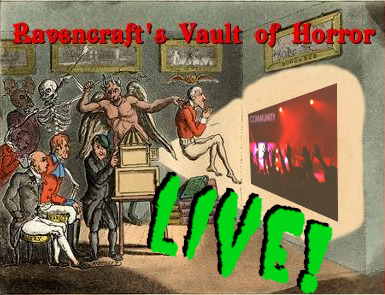 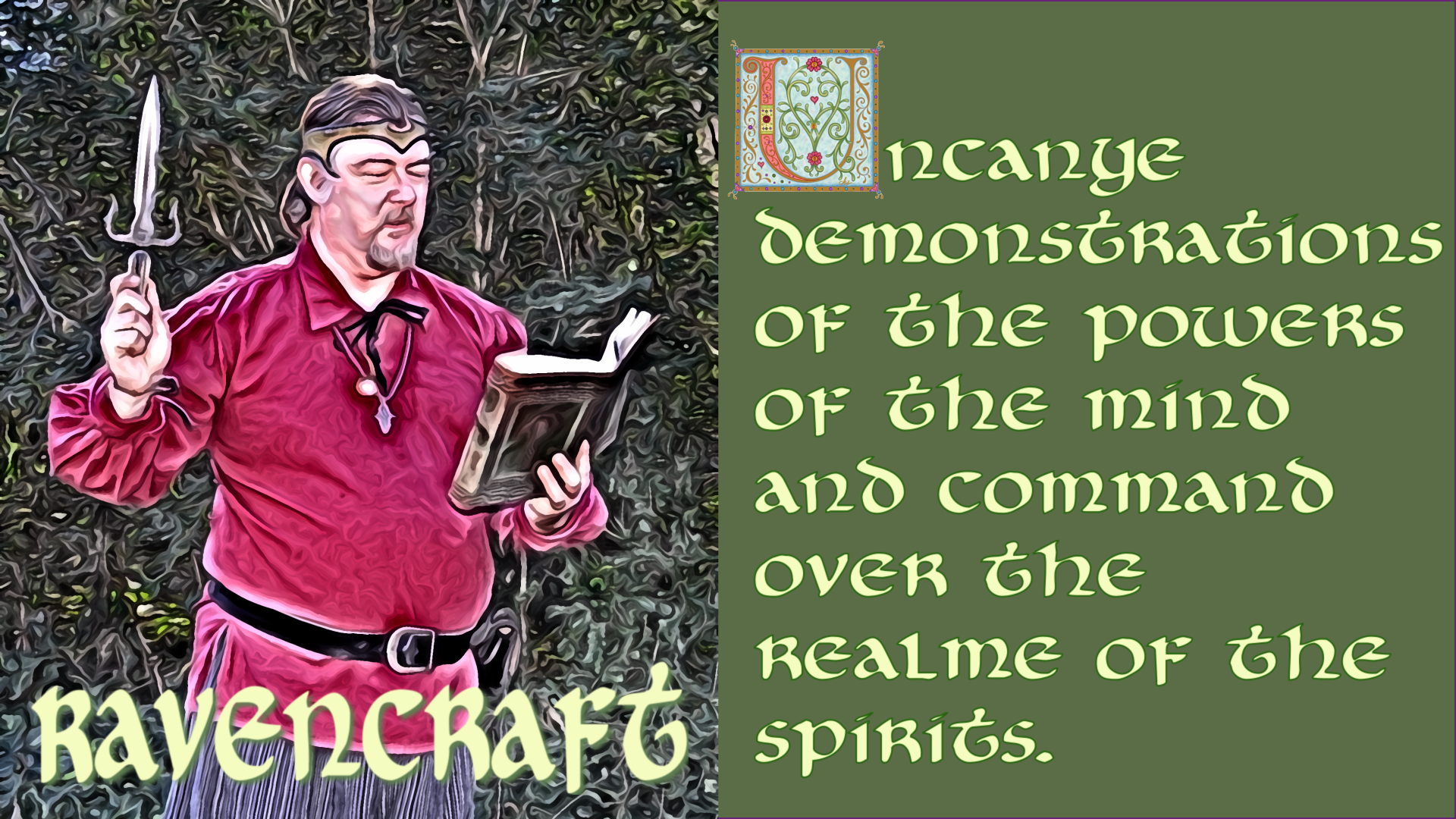 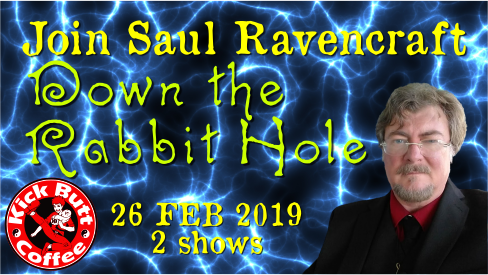