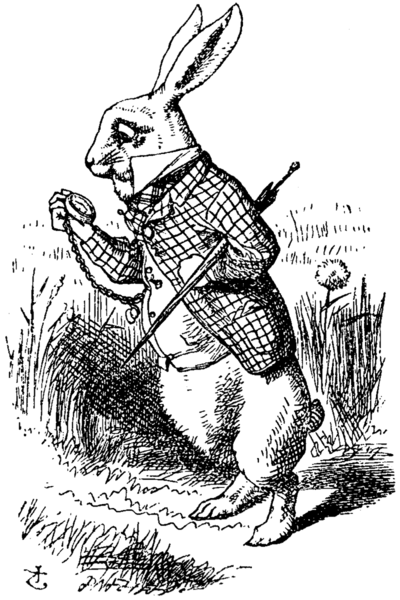 (This article was typed using voice dictation, as an experiment.)

The other night, I was at the Museum of the Weird until midnight. It was a long night, with many tours, and large groups, and I was ready to change modes. The wizard needed food badly. I was walking back to my car, where I had been fortunate enough to get free street parking on a Sunday. Often it is not available, and I have to park in the garage, so I have to keep an eye on the time lest my parking rate jump to the next level. That means I normally leave 6th Street to get something to eat. Also, 6th Street becomes a sort of teenybopper haven at night and I end up feeling like the old guy in the club. Hell, I probably am the old guy in the club!

An Austin staple, and there are fewer and fewer of them left, is Casino El Camino. They are a pretty chilled out, grownup bar, with a kitchen that stays open until 1:30 a.m. A while back, they had a fire, and were closed for some months. I don’t go there as often as I should, and had not been for some time. I walked by, then thought “I should go in and check it out.” I turned around. Then I turned back toward the car. Then I turned back around, thinking “I don’t have to worry about parking. Why not?!”

I walked inside, and started looking for a place to be. As I’m wandering, someone calls my name, “Saul!”

I look, and there is a table of three gentlemen whom I had seen earlier in the museum. I remember that one of them acted as “The Guardian”  for a game that we played. One of them explained to me, that they had just been thinking about me. In fact they had hoped to catch me at the museum, but arrived too late. They decided to go to Casino El Camino and get something to eat. Actually, with the timing that they said, they had probably left just a few minutes before I did. There’s always some break down, and other details to deal with at the end of the night. I rarely get to leave right at midnight.

They invited me to sit down, and we had a lovely conversation. They were an interesting bunch, in town for business, and do some pretty heady technical stuff. Essentially, they analyze  power utilization in major data centers, really major data centers. They have been in the heart of iTunes. They’ve been in the heart of Netflix. They’ve been at the heart of places they couldn’t even tell me about. Their analysis allows someone running a data center to see where there might be impending hardware problems. It also provides a model to aid in projection of future needs. Fascinating!

As a bonus, the music that night was a wonderful blend of old-school offerings. We heard everything from classic rock to Herb Albert and the Tijuana Brass! By the time it was all done, all of my stress of the day was gone. It was just what I needed!

What  intrigues me is the way that all this came about. They sought me out. They were thinking about me. I walked right by where they were. Normally I would have kept on walking, but something kept drawing me back to that place. Did they manifest me? Did I go in there because somehow I connected with their thoughts of wanting to see me?

These are the sorts of little things that make my world so interesting. It’s easy enough to chalk it all up to coincidence and just get on with things. I find that these sorts of coincidences stack up as I continue to make my way down the rabbit hole. In one of my presentations, I note that “When we tune into things, it’s not like a big glowy thing. It feels like a coincidence, so we blow it off; we forget about it.”  Noticing how these coincidences stack up is part of what takes you off the main, boring path and onto a manifesting path. On its face, my silly little incident doesn’t mean much. But, lumped in with all of the other similar events, it shows me that things are happening. More than that, it reminds me that I should expect things to happen. How fun is that? 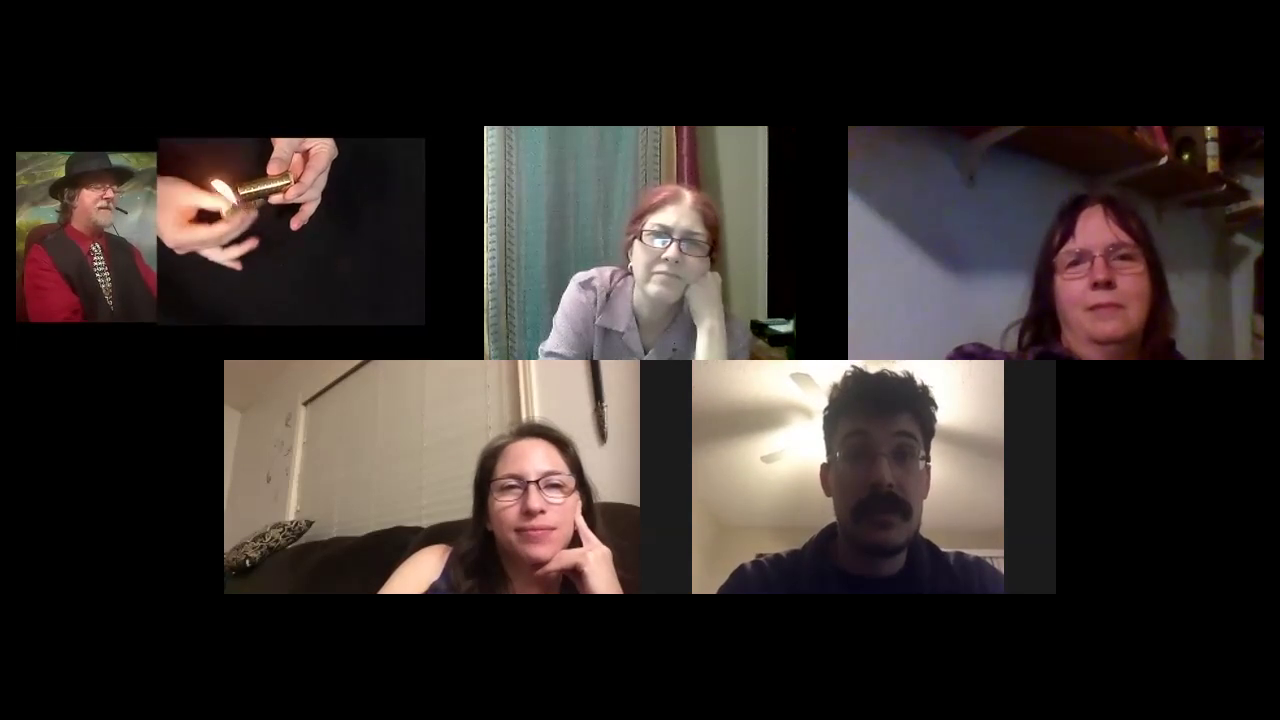 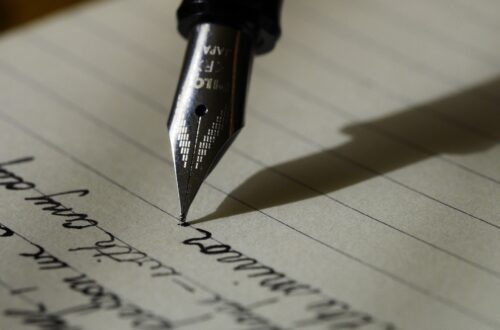 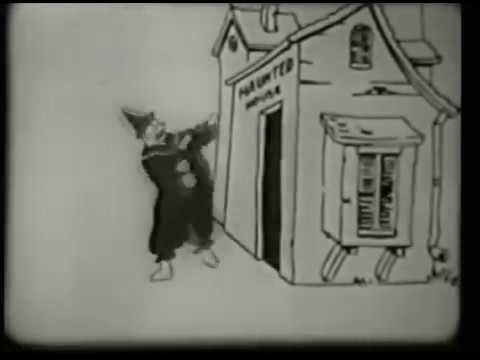