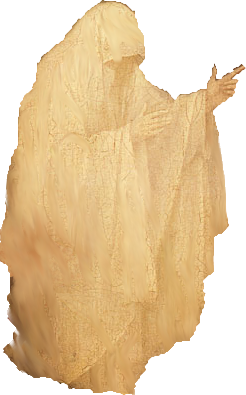 I mentioned that I was collaborating with Theater 13 for the Haunted Holiday event last night. The crowd was very enthusiastic as we viewed the classic 1981 film Ghost Story. It’s one of those films that is much more about the dread and the story than lots of gore and jump scares. We all toasted the Chowder Club and declared ourselves honorary members.

During the intermission we took some time to let people share some of their own ghost stories. We had several of them, and many involved strange figures at the foot of the bed. I introduced the Konxari cards that I mentioned in yesterday’s blog. Everyone got to check out the cards and then we tried an experiment. I passed around an envelope which contained a story I’d clipped from an 1888 edition of the Austin newspaper. Everyone got to hold the envelope in their hands and try to tune into what was in there. I was glad to see people take this pretty seriously. Then we had a number of people blindly pull some of the Konxari cards. We passed those to a judge and let Lydia read the story aloud to see if there were any connections.

There were three solid hits! The other two were not specifically mentioned in the story, but based on the contents they might have been a message about the truth of the person’s death. Furthermore, a couple of people had an impression of fire. The heading of the next story was about a cotton fire. Overall, it showed that we have a crowd that is pretty tuned into this stuff!

Look for more information about the next Theater 13 event. It’s not just a movie. It’s an experience! 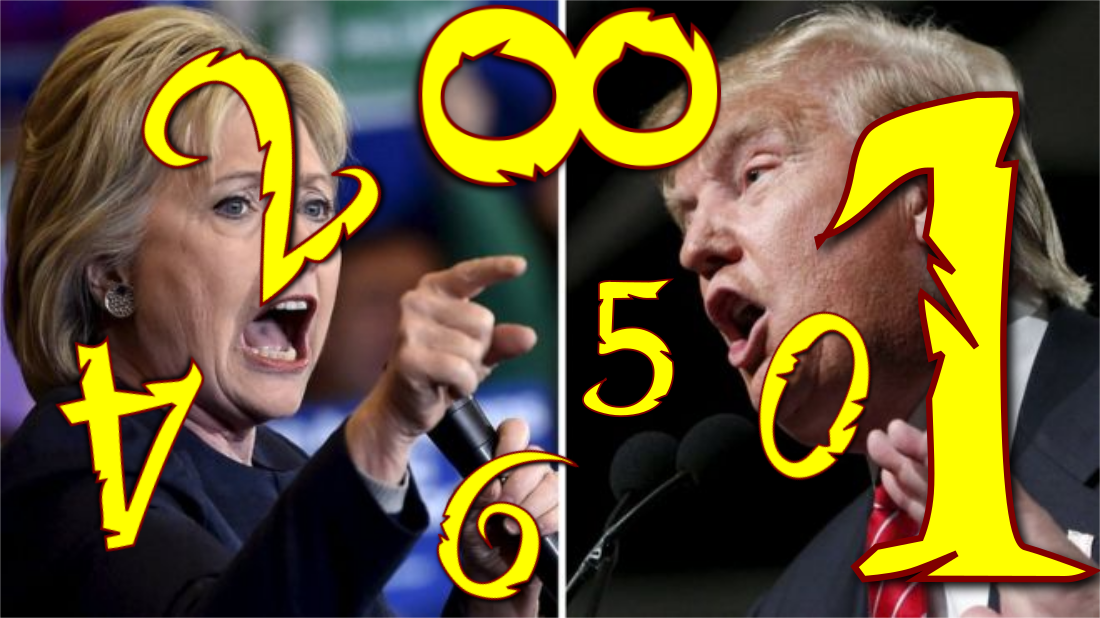