According to Anxiety House, Arachnophobia, fear of spiders, and Ophidiophobia,fear of snakes, are the two most common phobias. So, when you have a case of spider vs. serpent, who do you root for?

It is said that Australia is the land where everything in nature wants to kill you. One such example is the Redback spider

This feisty little spider has a body about the size of an m&m candy, but is venomous enough to kill a snake. The article cited below gives more detail about how snakes are captured and killed in this tiny spider’s web.

If you have a phobia you may be pre-programmed to support the spider or the snake in this battle. Of course, if you fear both of them, it might be a tough call. In reality, snakes and spiders are incredibly useful creatures to have around. They eat unwanted insects and vermin that would otherwise plague us. Obviously, it’s not a good idea to have highly venomous snakes and spiders around your pets and children, but the vast majority of these creatures are not harmful to anything except their prey.

Of course, if you have arachnophobia, understanding the friendliness of these creatures may not comfort you. Perhaps you can overcome your fear of spiders, which would be good for you and the spiders. In the mean time we marvel at this strange nature. 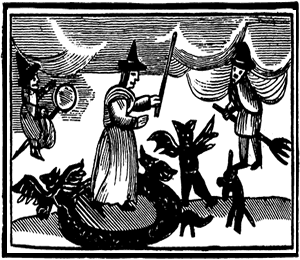 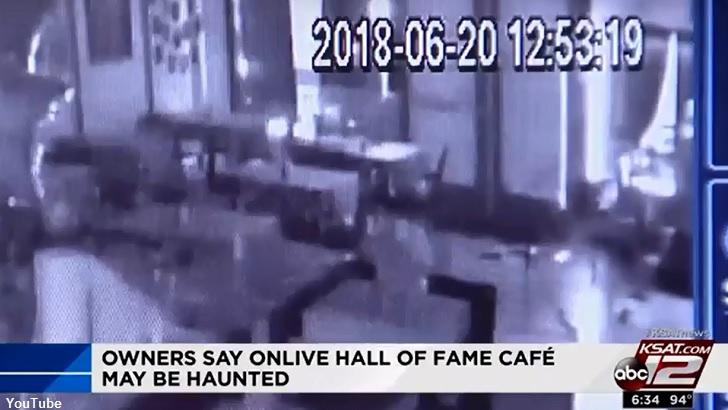 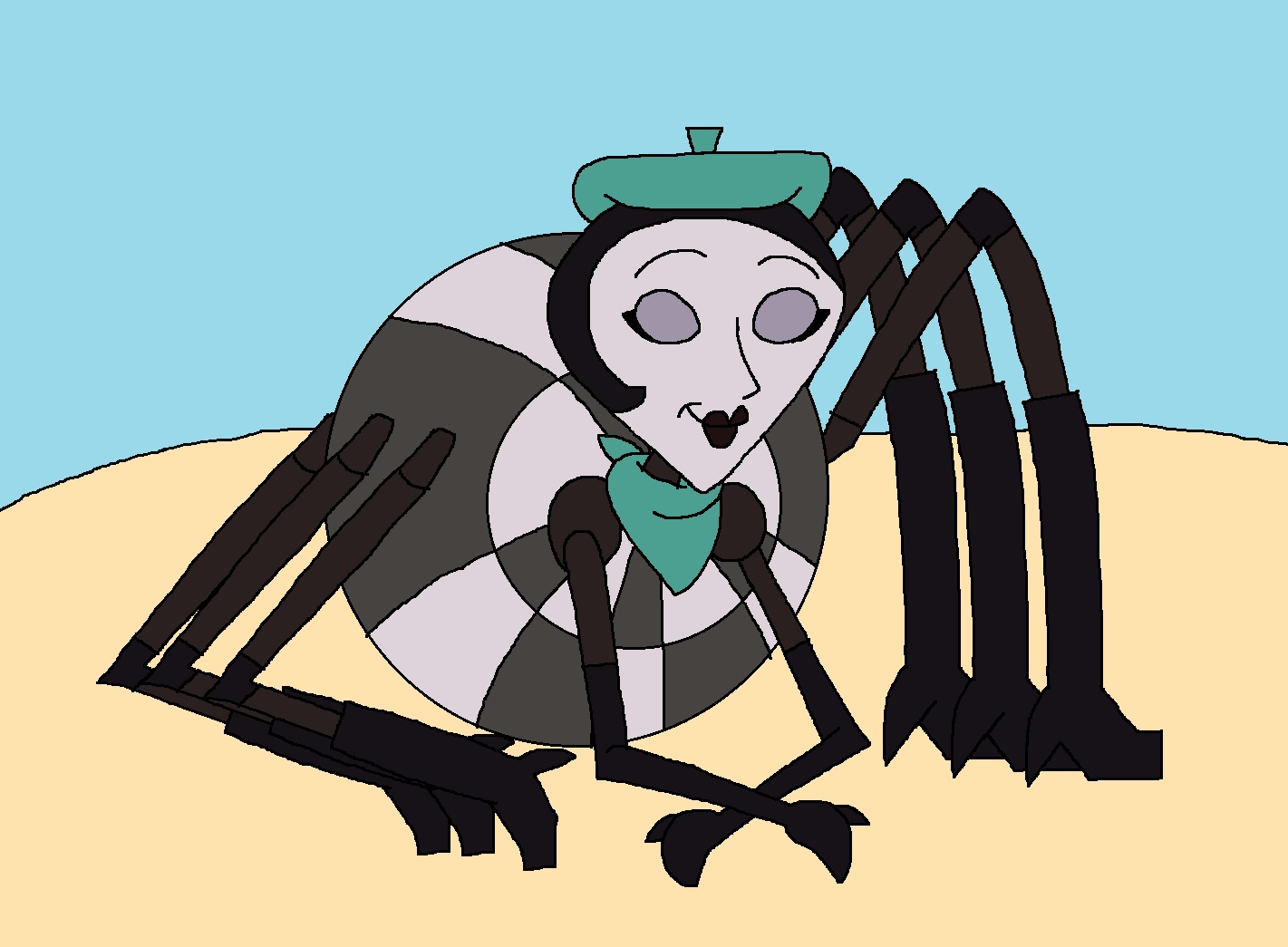