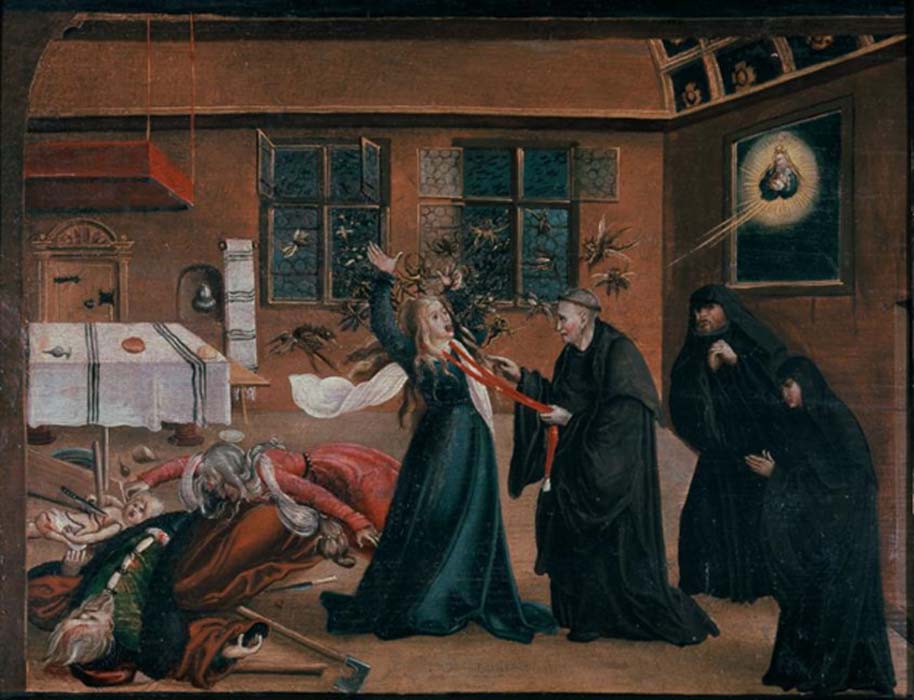 In 1973, the world was introduced to the world of exorcism in a disturbing film, The Exorcist, that still impacts audiences today. Of course, the movie did not invent the exorcism, and it is not the sole dominion of the Catholic church. Religions throughout the world and throughout history have forms of exorcism.

The Catholic church was very coy about exorcisms for some time, though there was always a number of priests, trained in exorcisms, quietly doing their work. That seems to have changed, and not the way you might imagine. Exorcisms are on the rise and the Church is much more open about it all. This is clearly seen with an article in the Catholic Herald entitled Driving out the Devil: what’s behind the exorcism boom?

Here is a telling quote from the article.

“Pope Francis, who regularly speaks about the Devil, has told priests that they ‘should not hesitate’ to call on exorcists if they hear confessions or see behaviour indicating satanic activity. Just a few months into his pioneering pontificate, Francis himself performed an informal exorcism on a man in a wheelchair in St Peter’s Square. The youngster had been brought by a Mexican priest who presented him as demon-possessed. The Pope intently laid two hands upon the man’s head, clearly concentrating on driving out the demons.”

This is a far cry from the days when one heard about exorcism only on shadowy episodes of Coast to Coast AM. You missed that? Here is the first of many fascinating interviews between Art Bell and Father Malachi Martin (both now deceased).

What does this new attitude mean? Is a war between good and evil moving out of the shadows? In Saul’s collection is an exorcism kit that was used in the early 20th century.

Saul says this kit feels of power, but not a dark power. It has a feeling of incredible love and light. Perhaps this new, forward attitude about exorcism, both in its practice and those seeking it, is a sign of the light moving into the open.

Of course, light does not belong to any one faith or practice. Everyone has the right and ability to put forth love and to resist darkness. Maybe this is a harbinger of good tidings as more and more people decide to resist and stand up to any power that tries to use fear and oppression to control people.

Regardless, expect to find more stories about exorcisms in the mainstream. 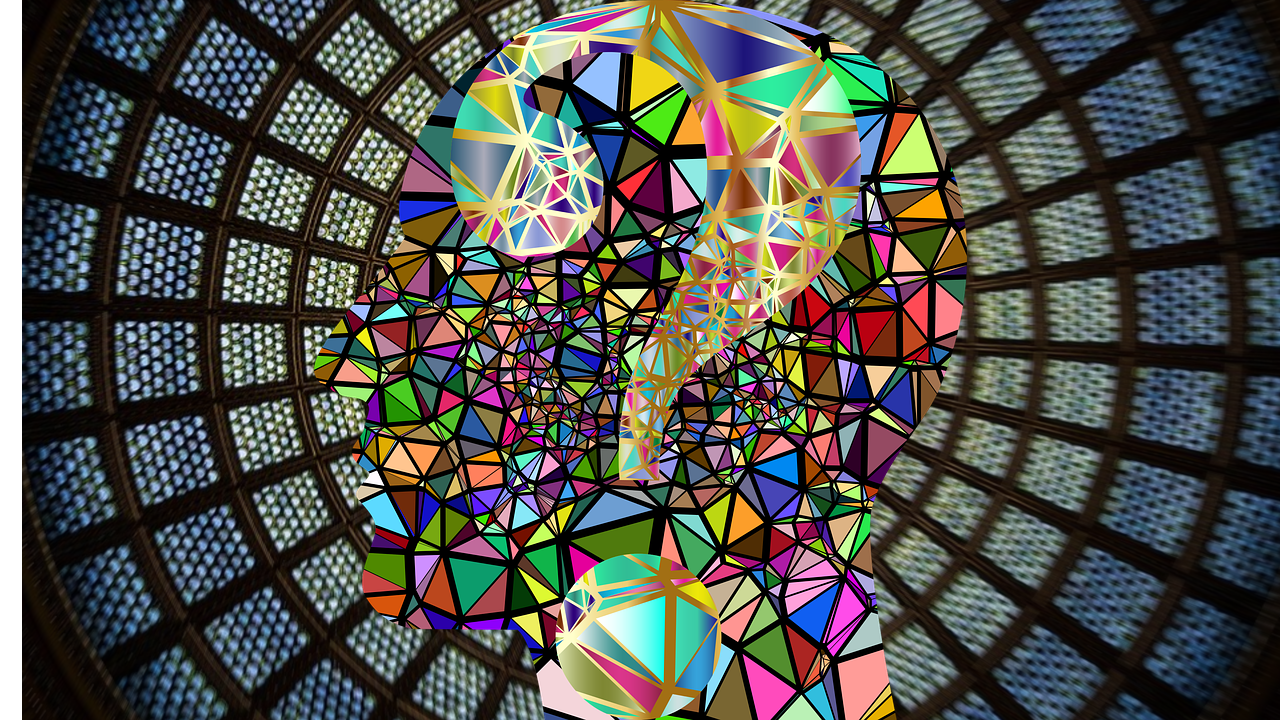 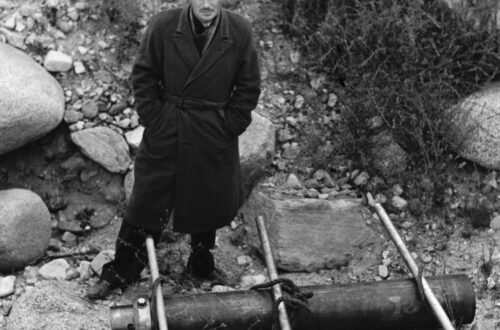 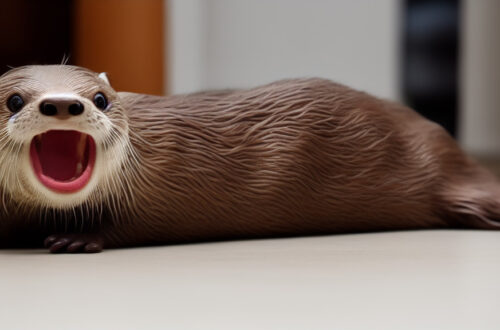