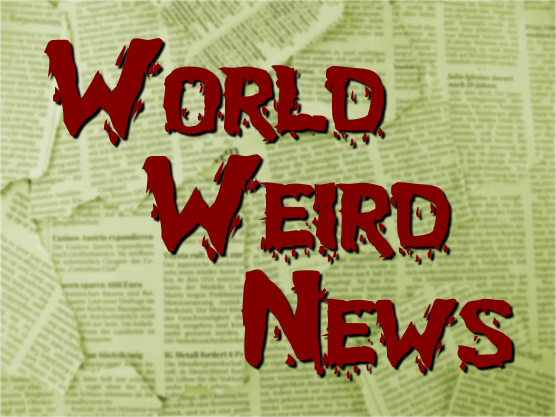 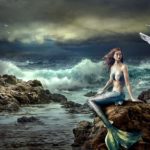 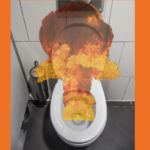 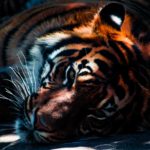 So, you’re wandering around, trying to figure out the best place to smoke your weed, and you see an abandoned house. Perfect! You go inside, ready to enjoy some deep chillin’, when your buzz is all harshed by… a tiger!

A couple of Houstonians had just this experience. Unbelievably, they ... 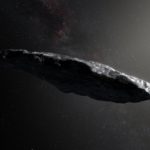 Astronomer, Avi Loeb, stands by his suggestion that the object known as Oumuamua that recently passed through our solar system could be related to extraterrestrial intelligence. 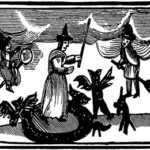 Was the FYRE Festival’s failure due to greed and mismanagement, or was it the dark magic of a vengeful musician?