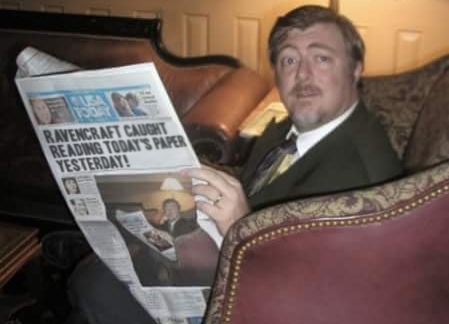 Saul comes across a lot of thought-provoking things and people. Some of it ends up in the Museum of the Weird’s World Weird News. Some of it is more personal and not for a general audience but for people like you. You’ll find that stuff here.

Strange things are afoot at Casino El Camino as Saul finds himself mysteriously summoned by some of his guests at the Museum of the Weird. 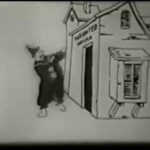 The early days of animation offered some weird stuff. Here is a hidden gem called Ouija Board. 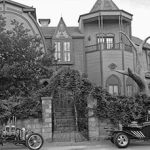 Highlights from Saul’s time performing at the Munster Mansion in Waxahachie, Texas. 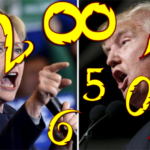 For January I wrote an article where I used ... 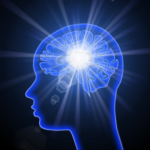 Paranormal entertainment sometimes goes a little beyond mere theatre. Sometimes we tap into something quite real.